Pros & Cons of Bringing a Camera on Your Trip 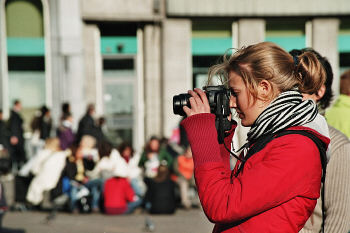 Most people we know take some kind of camera with them when they travel. What you bring can range anywhere between disposable cameras to the camera on your cell phone to an entire specialty backpack full of expensive camera bodies and lenses. No matter where you fall the photographer spectrum, you’ll need to weigh your options before you decide what camera gear you’ll bring – or whether you want to take any kind of camera gear at all.

Why You Should Bring a Camera

Why You Should Not Bring a Camera 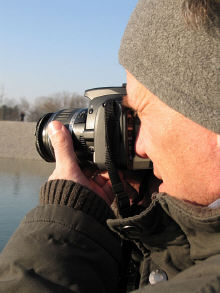 Should you bring a camera with you?

BootsnAll Sez: Yes, a thousand times yes! For us, this is no contest. Having a camera along is always a good thing. The more baffling question might be what kind of camera to take. For information to help you make that decision, read on…

What are my camera options?

Your choices these days have been winnowed down to one major decision you’ll need to make: To go digital, or not to go digital – that is the question! The quality, price, and features can vary widely within both categories, and between them as well. There are plenty of crappy digital cameras that are far worse than many film cameras, too, so more technology doesn’t necessarily mean it’s better. Lots of travelers have made the move to digital photography, but there are still plenty of film camera lovers out there. If you’ve got a film camera you love and know how to operate really well, and you’re really not enthusiastic about making the jump to digital, don’t worry. Stores all over the world still sell rolls of film.

Here are some things you’ll need to know about both digital and film cameras in order to decide which option is best for you. 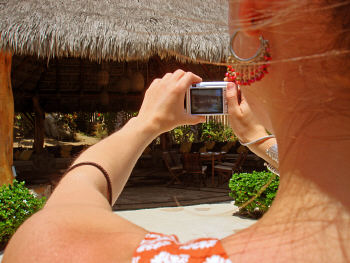 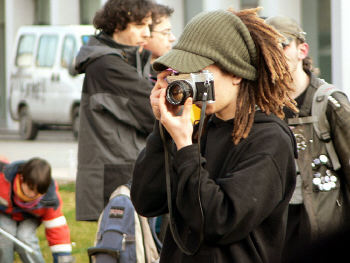 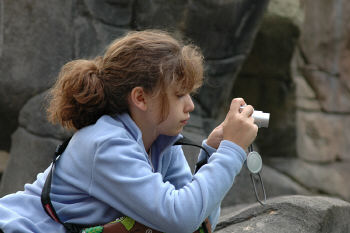