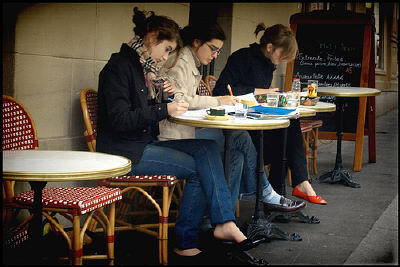 Ah, France – a land of wine, fashion, art, and high culture (don’t ever try to question France’s cultural supremacy, at least not in earshot of a French native). The country has one of Europe’s most romantic and cosmopolitan capital cities, as well as some of the chicest beach resorts in the world. France is a fascinating place to study abroad, offering a rich revolutionary, artistic, and literary history as well as a rapidly changing contemporary society due to the recent influx of African and Middle Eastern immigrants. The French are fiercely proud, especially of their language, and are more than willing to show their country and culture off to the poor students who aren’t fortunate enough to live there. By some strange twist of logic, French women don’t get fat, but foreign students often can’t resist France’s crepes and croissants, and return home a little worldlier, maybe a little rounder, a little more fashionable, and with a definite dose of French confidence and attitude.

Here is the breakdown on some different study abroad options in France, an entirely biased and in-no-way exhaustive list that should nevertheless give you an idea as to how you’d like to approach studying in France. 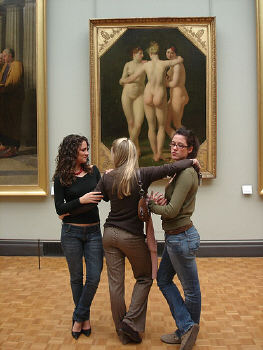 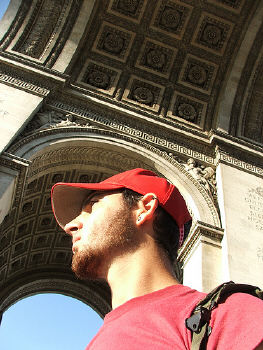 Friends who have studied abroad in France through a bevy of different programs invariably say that they had a difficult time meeting other French students, and that the level of university instruction was not what they had expected. Most universities have a community college feel (which makes sense, given the low cost of attending French universities) with very little campus community or camaraderie. Therefore, foreign student centers are often more “fun,” but often keep the student from really integrating into French society. As with any study abroad program, what you want to accomplish in France really determines what type of study abroad program you should aim for. Hopefully, these three options will give you an idea of the diverse range of experiences available to the foreign student in France.

original photos, top to bottom, by: Arslan, marshlight, and hometownzero