Applying to a New Zealand Program 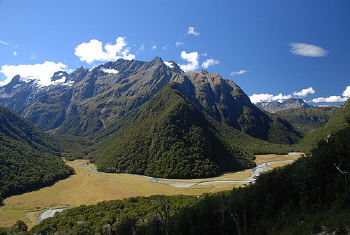 There are a number of ways for college students to act on the vague notion that they might escape to New Zealand for a while. Participating in a pre-existing direct exchange program at your home university is one option. The main advantage of this path is that you may be able to ante up in in-state tuition rates and spend the difference on Lion Red, Speights, and the other fine products of “Kiwi” brew masters. Often, however, your university’s program may not match what you had envisioned, or it will fail to include a specific university that you found attractive through your research. If that is the case, get online and check out the programs at some other U.S. institutions, Butler University for instance, and explore the offerings of independent study abroad facilitators, such as the Center for International Studies (CIS) and Australearn.

Applying directly to a university in New Zealand is a final option but my judgment, based on talking to other exchange students, is that the services of an experienced provider are indispensable. The blunders you become vulnerable to while attempting to sort out applications, insurance, housing, and course transfers on your own make the fees a bargain, and the orientations that many programs include can go a long way in relieving departure anxiety. If money is your ultimate concern, have a little faith in the process. I went with Australearn, despite the fact that the balance sheet was slanting, and a brief application for aid ultimately netted the Quantas Travel Grant that paid for my international airfare. There are heaps of scholarships out there specifically geared towards getting students abroad. If your free money queries still leave you lacking, sit down with a financial aid advisor on your campus and explore alternative loan options – if you have the will, the store of U.S. student resources can certainly make it happen.

In New Zealand
Once you’ve made it to New Zealand, your experiences will, of course, vary tremendously depending on what university you decide to attend, your length of stay, financial means, and choice of living arrangements. I studied for a semester at the University of Otago, in Dunedin during their winter. Consequently, I spent the vast majority of my time near the tip of the South Island praying that central heating would catch on. Exploring the particulars and peculiarities of Kiwi-land is half the fun. Everyone should flirt with traffic twelve times before they remember that it runs the opposite direction and wonder at why the professors pronounce assume as if it were spelled ashume. Nevertheless, there are a few things I wish that I had known prior to departure: 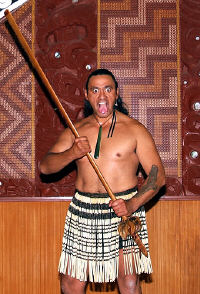 That’s the whole deal. Bring an extra memory card for your camera and remember to take ‘er easy. There is no single, better undergraduate experience that I know of.