When it comes to transportation, most travelers concentrate on the big stuff – getting a flight to their distant destination, and perhaps getting some kind of rail pass or car rental for longer journeys in country. But there are lots of options when it comes to transportation, and which ones are best for you depend on the distance you’re trying to cover and the place you’re traveling around.

Now, while we can’t give you specific pointers for every city or country around the world in one short article here, we can – in a manner of speaking – “teach you to fish” by giving you a few general rules of thumb that you’ll want to keep in mind when you arrive in any new location and are trying to figure out the best way of getting around. 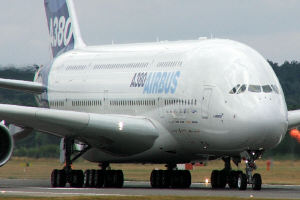 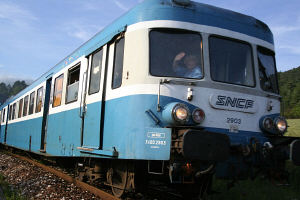 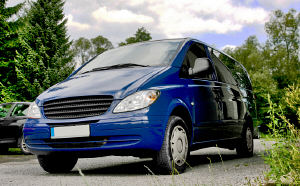 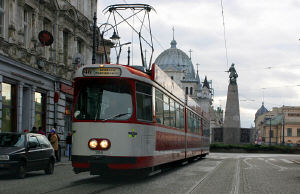