Whether you’re traveling alone, with a big group, or even just one or two other people, each option has its own share of advantages and disadvantages. When you travel with other people, whether it’s just you and your best friend or you’re part of one big ol’ backpackin’ tour group, the differences can be stark. There are pros and cons to both traveling alone and with others, and you might only be well-suited to one of those options. So it’s important to think about how each experience will be different before you make up your mind about how you’ll travel.

Below, you’ll find a list of some of the differences between traveling with others and traveling on your own. We’ve mixed up the pros and cons in these lists, because we’re not making judgment calls – there are reasons to travel solo and reasons to travel with a group, you’ll just need to figure out which reasons are more important to you.

Traveling With Other People 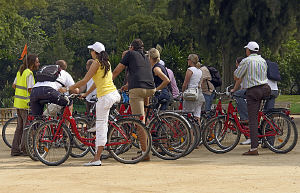 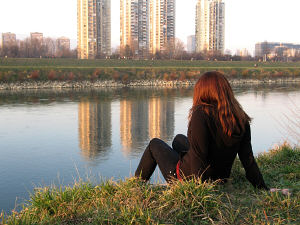 These can also factor in to why you might and might not want to travel alone, at least all the time or now and again. No matter what you decide – solo, with your best friend, in a big honkin’ group – travel in the way that you feel is best suited to you. Solo travel is worth a go, but like anything from sushi to country music, it won’t be to everyone’s taste. And that’s cool. However you travel, it should be your way.